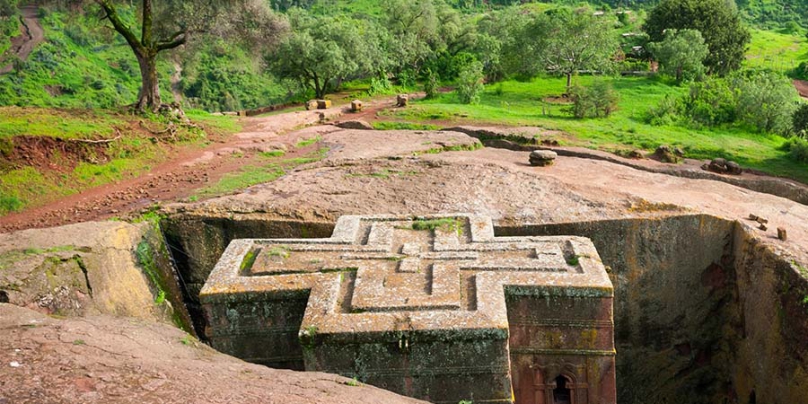 A city carved from legend-a medieval settlement in the north. The 11 rock-hewn monolithic churches, believed to have been built by king Lalibella in the late 12th century. These notable structures are carved inside and our-side of the solid rock, and are considered among the wonders of the world. Each building is architecturally unique, and several of them fascinating rock paintings which is registered by UNESCO as a world heritage.