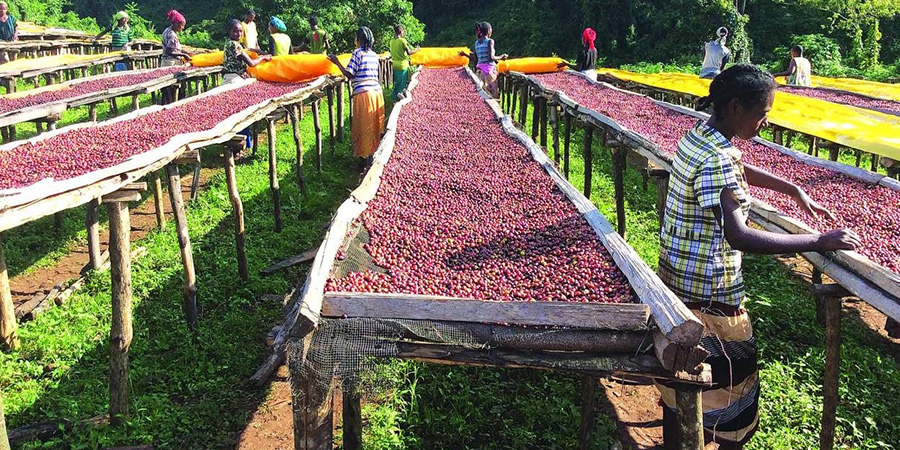 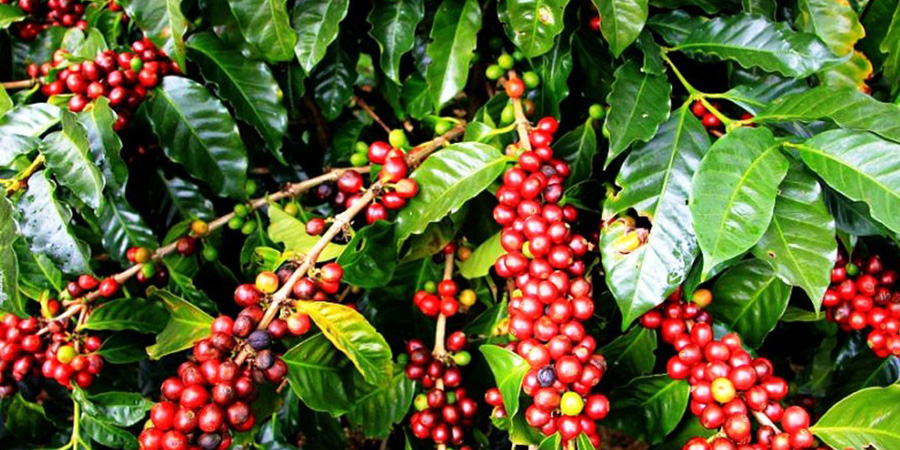 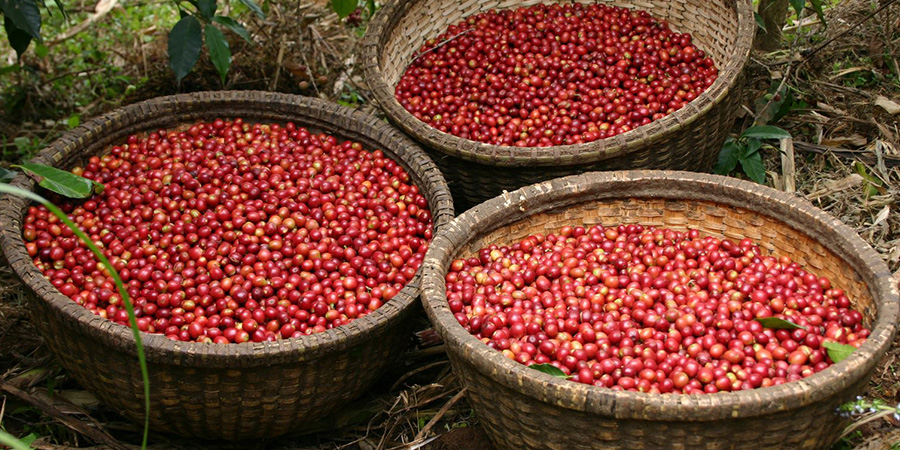 Ethiopia, the original home of the coffee plant, coffee Arabica, which still grows wild in the forest of the highlands. While nobody is sure exactly how coffee was originally discovered as a beverage, it is believed that its cultivation and use began as early as the 9th century. Some authorities claim that it was cultivated in the Yemen earlier, around AD 575. The only thing that seems certain is that it originated in Ethiopia, from where it traveled to the Yemen about 600 years ago, and from Arabia it began its journey around the world.