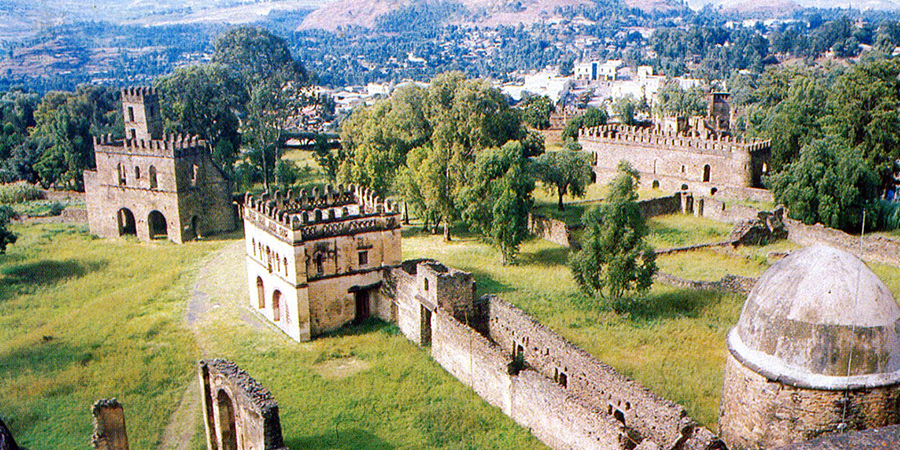 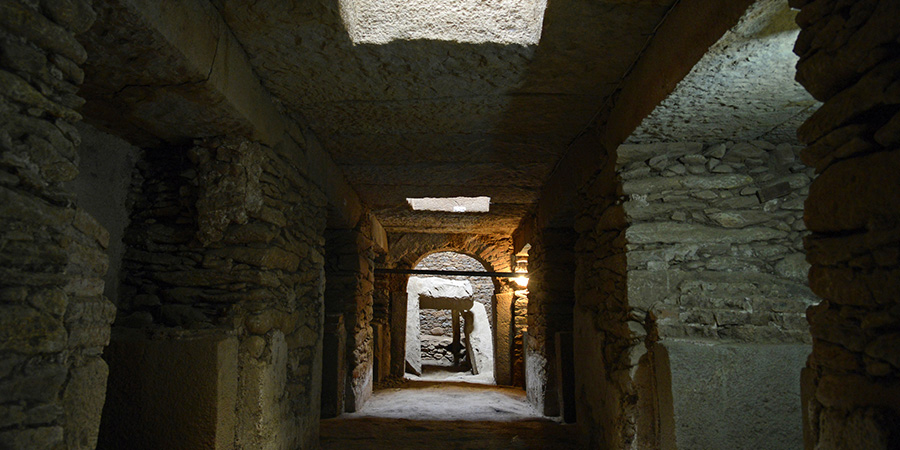 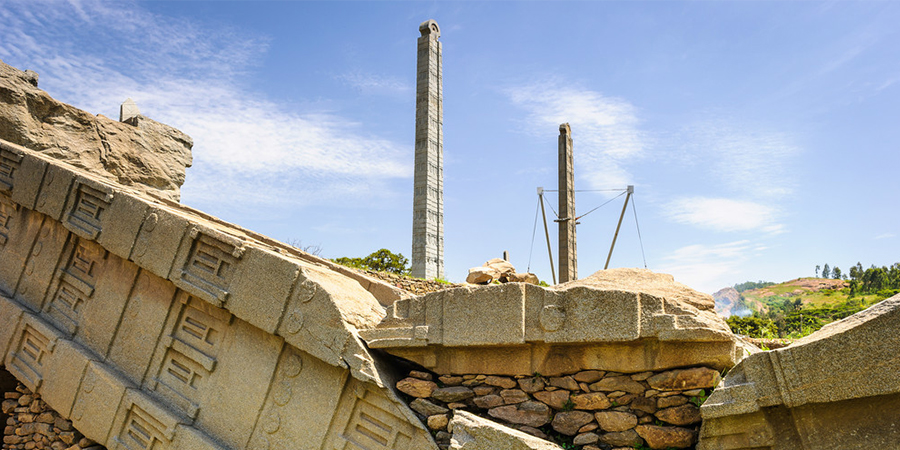 Visit Bahar Dar, the picturesque town set on the shores of Lake Tana. You will visit the island monasteries and the Blue Nile Falls. In Gondar you will visit the ancient churches and castles, remnants of a bygone Ethiopian Empire. Proceed to Semien mountain, the region includes many summits above 4,000m. (13,000feet), and the highest point in Ethiopia. Ras-Dashen is also the fourth highest mountain in Africa. Axum, the most holy city in Ethiopia, you will see reminders of an early civilization at the stelae fields and ruins of the Palace of the Queen of Sheeba and other ancient sites. Gheralta Churches: Over 125 rock hewn churches are recorded with Tigray-alone. These churches date from 4th-15th century. Continuing on the historic route, to Lalibela, a world-heritage-listed town set high in craggy mountains. Lalibela is renowned for its 12th- and 13th-century churches hewn out of solid rock and connected with subterranean passages.