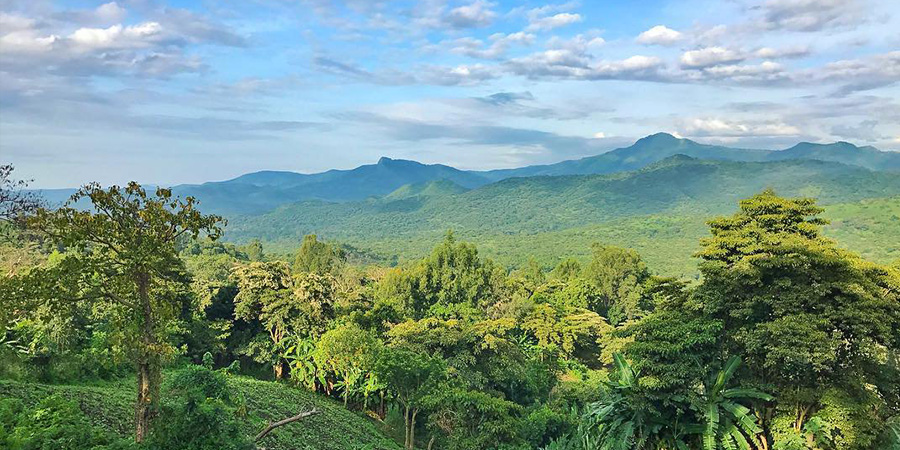 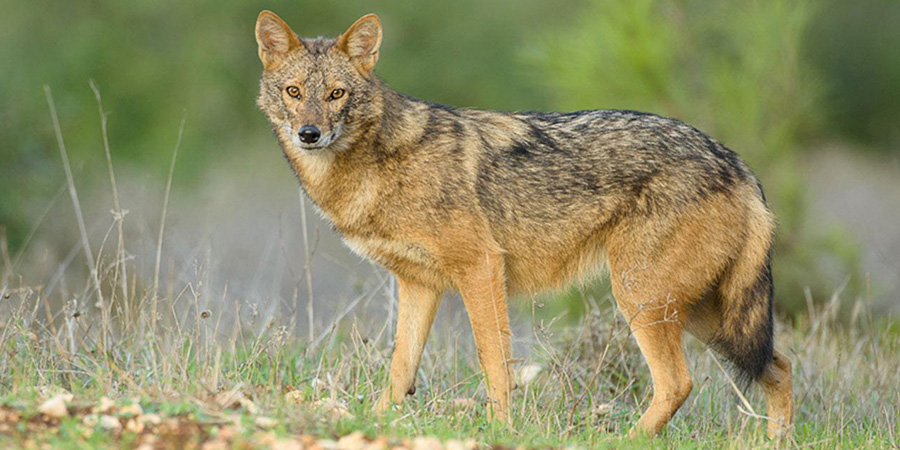 This is the special wild life safari to Chebera Churchura , Maze National park  and Bale Mountain , Awash national park, Alay Dege protected Plains, Simien mountain National park and the surrounding. This itinerary is designed for those who love nature, wild life, and authentic culture. Most of the major National parks in the country that are famous for their wild life are included. Several of the National parks included are the most untouched ones and rarely visited by tourists, hence offering great wild life experience.